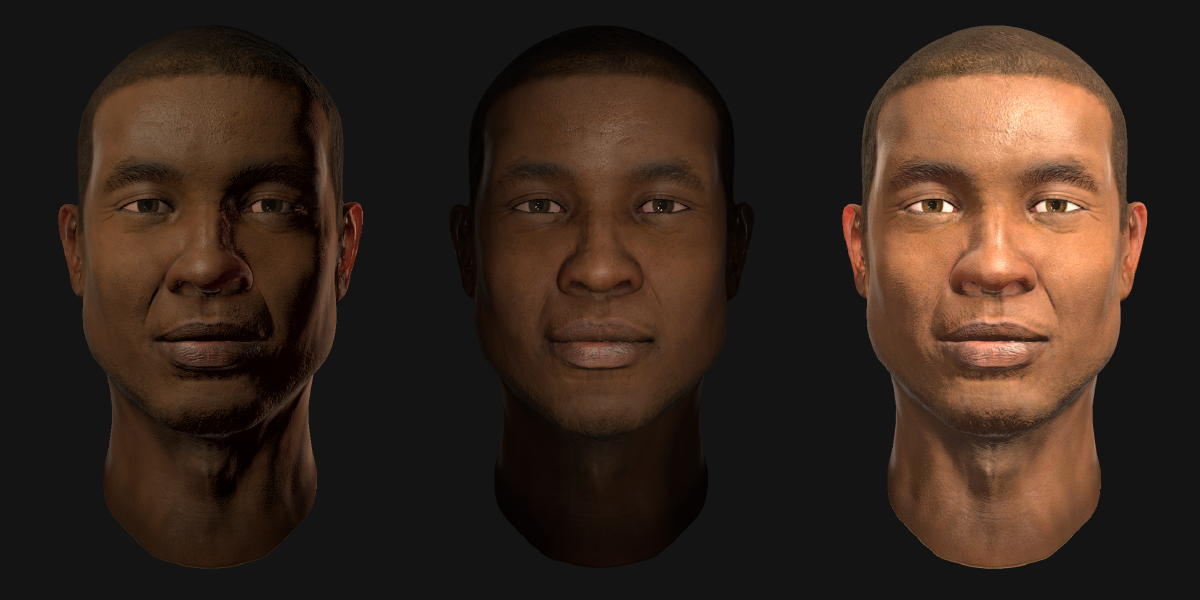 Shaders shipped with game engines usually gets you 85% there, but sometimes you just want more!

While Unity offered a strong list of shaders for various needs, there were also gaps in its offerings to deliver more advanced and stylized visuals. In creating customized shaders, we are able to provide ease and special effects to our artists.

With modern hardware comes higher asset quality and fidelity, and one of which is subsurface scattering - primarily on character faces. I set out to implement SSS into a Unity shader that reaches emulates subsurface scatter while preserving high shader performance.

This shader only requires an extra thickness map as well as a custom surface output attribute. On this page you can see the shader under different lighting conditions, as well as a comparison of the rendering with and without subsurface scatter. 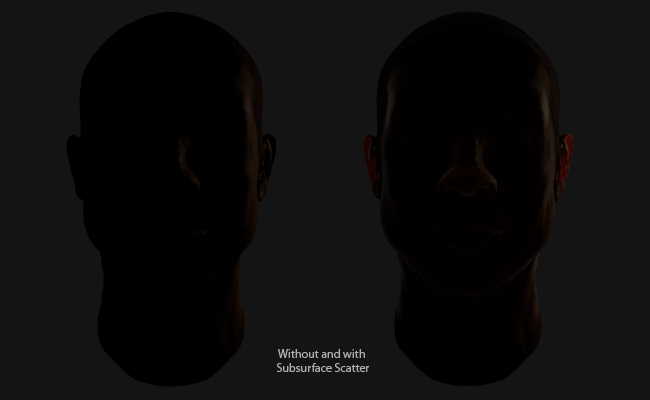